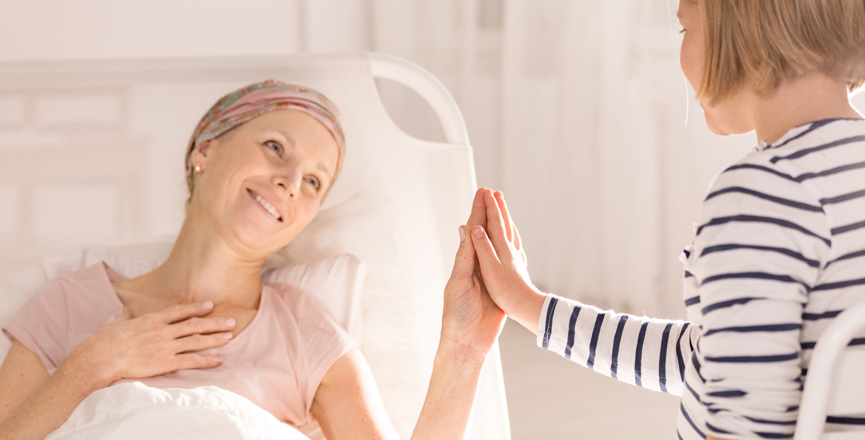 “The request which arises from the human heart in the supreme confrontation with suffering and death, especially when faced with the temptation to give up in utter desperation, is above all a request for companionship, sympathy and support in the time of trial. It is a plea for help to keep on hoping when all human hope fails.”
~ John Paul II, The Gospel of Life or Evangelium vitae, March 25, 1995, no. 67.

Physician-assisted suicide, a form of euthanasia, is a grave moral evil that is directly contrary to the infinite dignity of each human life. Proposed as a so-called “compassionate” alternative to those suffering from terminal illness or disability, physician-assisted suicide is, in reality, the very opposite of compassion and exploits the vulnerability of those suffering in these circumstances. Instead of receiving the medical, psychological, emotional, and spiritual support they deserve and need in the face of this suffering, those in these situations are abandoned to hopelessness and fear with assisted suicide appearing as the only legitimate alternative. The fear of suffering, the fear of being a burden to family and friends, and the fear of isolation that so often come with illness must be met with genuine Christian charity and hope and not the indifference of assisted suicide. Doctors and medical professionals, moreover, have a duty to do no harm to those in their care, a duty that is directly violated in prescribing lethal drugs to those in a state of tremendous vulnerability. The values of autonomy and usefulness are not defining of the human person, and the value of human life transcends one’s ability to be independent or “productive” in society and must be protected from any threat. Respect for human life does not mean a requirement to undergo treatment that is burdensome or unlikely to be successful, nor does it mean the rejection of palliative care to manage pain: what it does mean, however, is true, authentic compassion, a “suffering-with” and accompaniment in love with those in the face of suffering and death.Resources:

Congregation for the Doctrine of the Faith, Declaration on Euthanasia, May 5, 1980

United States Conference of Catholic Bishops, To Live Each Day with Dignity: A Statement on Physician-Assisted Suicide, June 16, 2011

Find other resources from the USCCB